In Fall 2016, I’ll be teaching Church History Survey at Foundation Baptist College. Come learn about the people, places and dates most important in understanding how the Holy Spirit has been saving, sanctifying and organizing people for the past two millennia.

About the video production 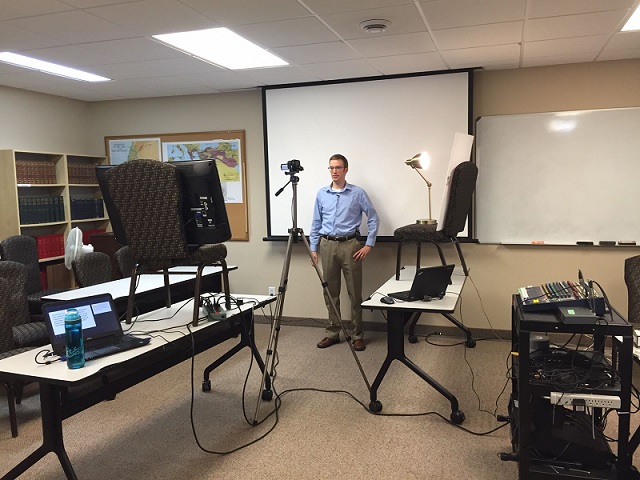 As you might have noticed, I’m still a newbie with video recording and production. Below are just a few notes to myself about the process of putting this video together, and hopefully I can learn from this next time I need to do something in front of a camera.

Well, I still have lots to learn about video production. I’m just glad that I’m done with it for now.

No related posts. Guess I should write some, eh?